My career in golf has helped me meet people who have brought out the best in me.

I first played when I was 11. I seemed to have an aptitude for it, but we moved about lots when I was young, and I drifted away from the sport until I was 24.

I moved to a new town, so I joined Hurtmore to meet new people.

I worked outside of golf, but was facing redundancy, so I was looking at options and started searching for golf jobs.

A nearby vacancy appeared, and I enquired with the idea that I could work towards my qualifications.

I was delighted to get the job, working with Neil Plimmer, who was fantastic for my personal progression. 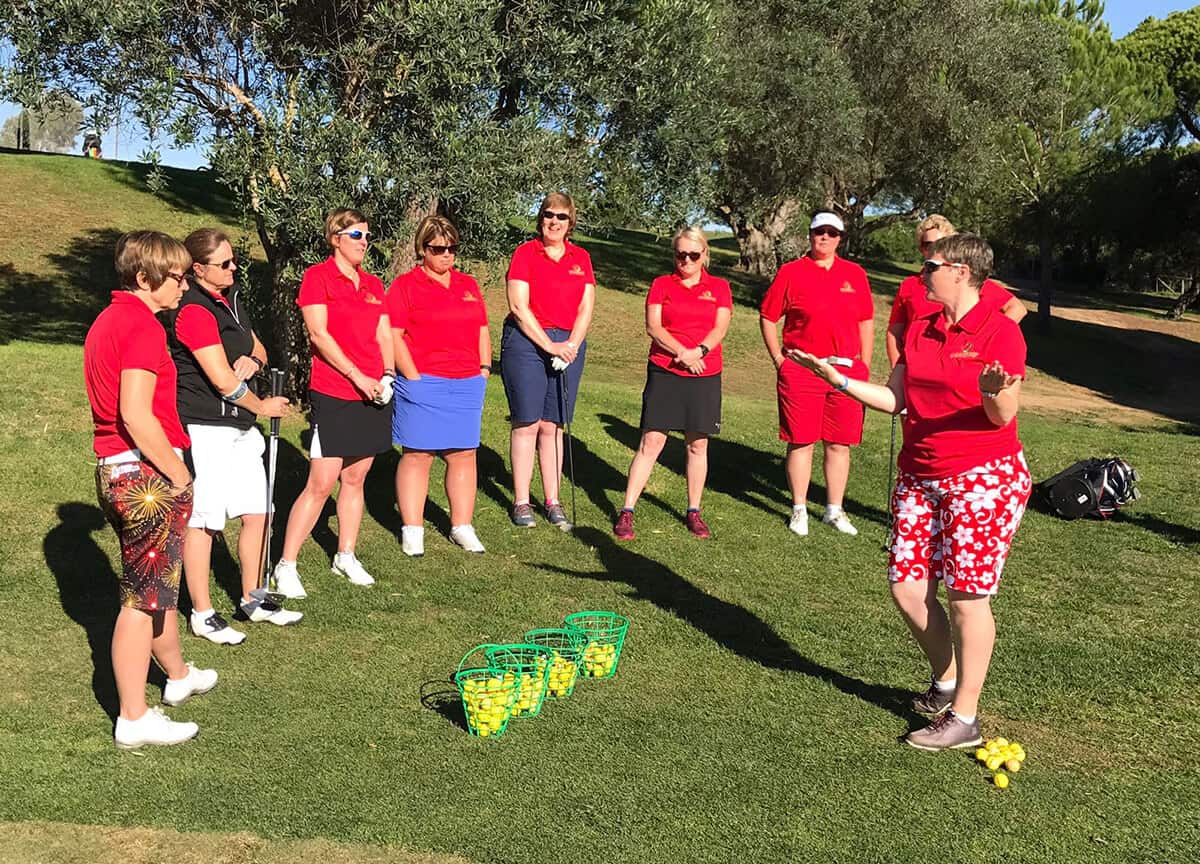 I got my handicap down to 5, and decided to pursue my PGA qualifications.

It felt a natural progression, though I guess I had an unusual route into it, and I qualified when I was 40.

I probably had a different perspective on the training – I left school at 18, so I had to adapt going back into an academic environment.

In terms of what the PGA means to me, I love being part of something that is recognised.

It was challenging, because I had no golfing background, and I was surrounded by people who mostly had aspirations to play the game professionally.

However, my confidence grew, and I’m actually now in the middle of a masters degree!

I moved to Cranfield after Mid-Sussex, where I was managing the shop, was sold.

That was where it felt like it all clicked, and I had nine great years there, before I returned to work at Hurtmore.

In terms of what the PGA means to me, I love being part of something that is recognised.

What’s not to like about being a professional at something?!

It gives me a feeling of purpose and belonging, especially having bounced around different careers.

My advice to someone considering a career in golf would be just to go for it.

I learned about myself as I went, and looking back I can see how I developed.

It was scary – I didn’t even understand the first session.

But that journey has given me a lot of confidence and taken me on an academic journey that I could never have imagined.

Going from leaving school at 18 to gaining a distinction in the first year of my masters!